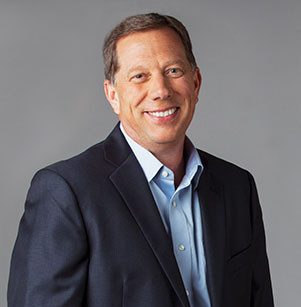 Throughout his career, Ken Johnsen has been a driving force behind major civic development projects. Ken served as Executive Director for the Public Facilities District in Seattle that was in charge of designing and building Safeco Field, home of the Seattle Mariners. Other projects he has managed include the King Street Station and the Pike Place Market renovation projects. Ken played an important role in the transformation of South Lake Union, first in helping develop the Mayor’s South Lake Union action agenda, and then managing the South Lake Union streetcar project. He also managed the design and construction of Seattle City Hall and the Seattle Justice Center. For the past three years, he has led the design and engineering consultant team on Seattle’s Central Waterfront Project and he is currently serving as the City of Seattle’s Project Manager for the $330 million Seawall project. Prior to joining Shiels & Obletz as a partner/owner in 1986, Ken spent 11 years with the Port of Portland. Ken earned his degree in Urban and Regional Planning from Western Washington University.

Ken has lived his entire life in the Pacific Northwest. He has a daughter and three sons — all wonderful.